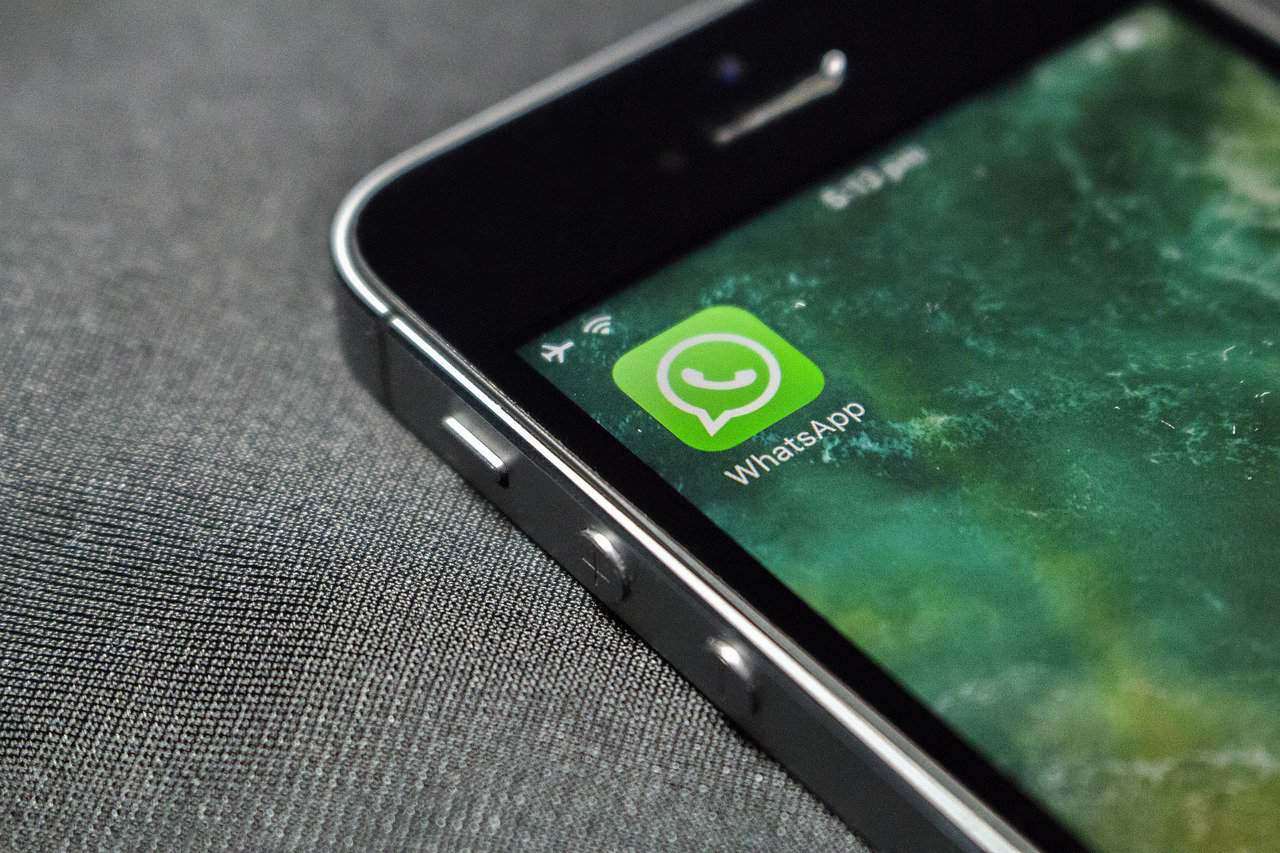 Approximately 1.4 million Costa Rican WhatsApp phone numbers were published on the dark web, as informed by the specialized portal Cybernews and confirmed by the cybersecurity firm ESET.

The portal also confirmed that 487 million user numbers of this messaging platform were published in a well-known hacking forum.

The numbers published are from Costa Rica, the United States, Argentina, Bolivia, Brazil, Colombia, Chile, Mexico, and Uruguay, among others. In total, 84 countries were affected by one of the largest WhatsApp hacks known so far, according to experts.

The criminals have allegedly set up an account on the Russian Telegram platform for “interested parties” to contact each other. Undercover investigators analyzed a sample received and confirmed that these contacts correspond to numbers associated with active WhatsApp accounts, the report states.

Meta, the company that owns WhatsApp, Facebook, and Instagram, denies any data leakage, as there is no evidence of it on its servers.

“We have seen cases where fraudsters tried to steal the verification code to hijack WhatsApp accounts. They send fake support messages or messages that suddenly pop up from unknown numbers requesting the unused six-digit code; when these are delivered, the cybercriminals take control of the accounts,” the expert detailed.

Previously, as ESET recalled, there have been reports of 1.5 billion Facebook and 500 million LinkedIn users’ data leaks.